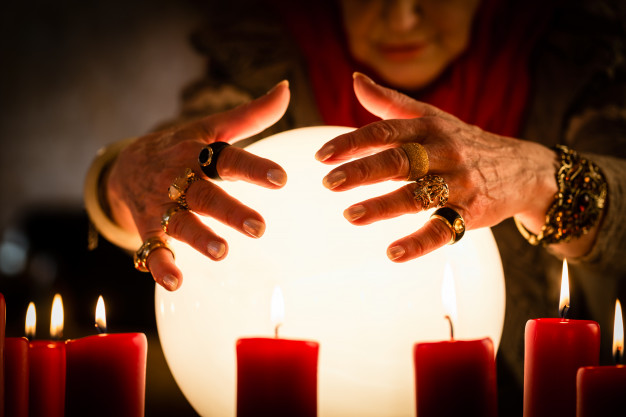 And the new year is here. So is the new decade. The best thing about a brand new year is the fresh hope and optimism that comes along. The economy and the markets are no different with all of us hoping that we are able to see the last of the woes and the speed bumps of the past two years. While there are enough pundits, analysts and experts who are happy to bet their money on specific milestones that the Sensex and Nifty might as well scale this year, we, at Moneyfront will stick to looking at some basic events that might be something to look forward to in 2020. When those events are indeed realised, the numbers are bound to follow. So, from our very own crystal ball, here are 7 things to keenly track over the year.

After the corporate tax cut announced by the Finance minister in the last year, the murmurs of similar concessions in personal income tax to boost consumption, started doing the rounds. Instead of quelling any of those as mere rumours, Nirmala Sitharaman has been fanning those very promising flames resolving to do whatever it takes to get the economy back on track. Most industry insiders do believe that the budget in February 2020 will bring with it reform on the personal income tax front.

One of the biggest developments to occur last year was the new corporate tax regime. However, the market’s joy was short lived considering it believes in the maxim “proof is in the pudding”. 2020 should be the year where we start seeing the fruits of the companies making a transition to the new friendly tax regime, be it in higher margins or higher volumes. Once the earnings start showing themselves, the valuations are bound to follow.

Last year was one of those rare years when the Monetary Policy Committee meetings aroused as much excitement as World Cup cricket matches. Mostly the conversations hovered around will they, won’t they? Almost all meetings in the last year resulted in rate cuts and were looked at with something to cheer about in the general gloom of the economy. However, despite the same expectations, in the last meeting the Monetary Policy Committee unanimously stayed put on it’s stance, not moving the repo rate by even a bit.  This year, the curiosity is sustained as to where do we really bottom out when it comes to the rate and how far will those rates be transmitted to end consumers? Although, SBI has already shown the way on rate transmission by cutting their home loan rate by 25 bps.

A prickly issue, the government has been talking about this for the last few years. However, the intensity and the seriousness with which disinvestment of PSUs is being discussed has shown quite an increase in the last year, be it with Air India or BPCL. While strategic disinvestment has been approved by the Cabinet for a bunch of PSUs, the real challenge lies in getting buyers considering the level of clean up that those organisations will require from the new management. The biggest benefit of the disinvestment, once it does come through, would be the increase in government revenue which would go a long way in reducing the increasing fiscal deficit gap that the Indian economy finds itself trying to scale.

India’s debt market, especially the reputation of the quality of papers, has taken quite a hit among the foreign investors. The Indian government is now looking to include debt in global indices and mulling on a proposal to increase foreign investment in government bonds to 10%, up from the current limit of 6%. This is also in line with the intent of increasing government borrowing through the overseas market, as stated in Budget 2019. Once the limit does increase, and the bonds see a good response, this should again help to increase government revenue and reduce the gap in the holy grail of fiscal deficit.

The Indian economy has been facing a lot of flak from all quarters, analysts and even IMF, for the dipping numbers on the predicted growth rate. For the July to September quarter in 2019, the economy registered a growth of 4.5% as compared to 7.1% in the previous year. Once the growth dipped to lower than 5%, critics and worries abounded. In the middle of all this, we also get the news that India might very well overtake the German economy by 2026 to emerge as the world’s fourth largest economy, up from the fifth position that we currently find ourselves in. Will growth become elusive or are the worries just bad PR? For this one, we will have to hang on to our seats and wait and watch.

As you can see, there is quite a lot to keep track of in 2020, with most of it being a reflection of the nascent green shoots in the economy after the stormy times we have had.

So, here’s to happy beginnings and smoother times. Wishing all our readers a very happy and prosperous new year.

How do Index Funds Work

Dilip Chaturvedi - July 6, 2022
Animals may not be the first thing that comes to your mind when you think of the stock market. Yet the two...