Home Personal Finance Book Review: Against the Gods – The Remarkable Story of Risk by... 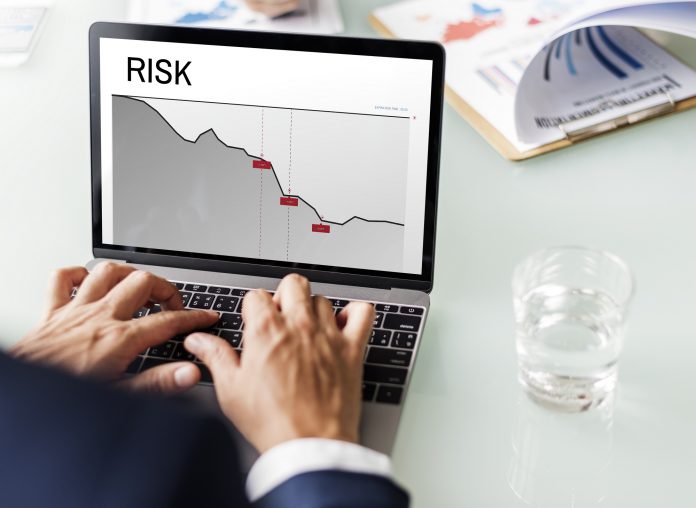 Peter L. Bernstein is one of my favorite authors. He differs from other market participants who have turned authors in that he is a scholar-practitioner in the field of finance. He is also a historian – the time span in his books is always spread across many centuries and then more. The central premise of this is book is that modern thinking or more specifically probabilistic thinking and risk-taking began when man abandoned the belief that his fate was preordained or was based on the whims of a God. This book is about the thinkers who created the methods to understand risk and measure, manage risk. After all, Risk lies at the heart of the modern market economy and capitalism. This book provides an insight into the nature of decision-making under conditions of uncertainty-be it in business, investing, or in life.

I read this book in the early 2000s. In the early part of my career risk was not top of mind and behavioral finance was not a thing. Returns were the focus of the investing process and risk was a sideshow. But having experienced a 70% drop in my portfolio in the 2000 meltdown I was in a more receptive mood.

I knew of some of the mathematicians in the book – Pascal, Fermat, Bernoulli, Gauss, Bayes among others. But now the historical origins of these theorems that are part of the decision-making and investing process became clearer. Bernoulli’s expected values are core to any decision-making process today, we take it for granted. The application of Bayesian theory to building positions was something that became obvious to me only after reading the book. You increase your position as the elements of the puzzle fall into place as the odds increase in your favor. The concept of reversion to mean and the law of large numbers was also something that had lurked in some corner of my brain but now it found a more solid foundation.

You can trace the dots from Markovitz’s efficient portfolio to the use of benchmark indices to evaluate fund performance. From there it’s a small step to the measurement of the volatility of a fund vs the benchmark as a measure of risk. Like it or not this is now a standard tenet of risk management and portfolio evaluation. Treating volatility as a measure of risk is something that has been questioned by investors such as Warren Buffet.

These days the ideas of Kahneman & Tversky, Richard Thaler are very much part of the financial mainstream. My first introduction to these ideas was via this book in the early 2000s. Having just been through the meltdown of 2000 it was clear to me that rational & efficient theories were not quite a complete explanation of what was going on in the markets. The minds of the men and women in the world and how they made decisions needed a better explanation. And the ‘theory police’ as Bernstein provided me with new insight

The book has a prescient warning of what could happen in a world based on blind models -the kind that brought upon us the subprime and mortgage market meltdown which eventually led to the Global Financial Crisis in 2008. ‘Those who live only by the numbers may find that the computer has simply replaced the oracles to whom people resorted in ancient times for guidance in risk management and decision-making.’

A lot that is in this book is the subject of detailed works by other authors. But if you want one single book as a beginner’s book to understand decision-making under conditions of uncertainty and risk before moving to a more detailed and specialized text on a single subject, then this is worthy of your time. Plus you will get a fascinating history lesson along the way.

Decoding Cryptocurrency – The Love of the Millenials!

Virendra Pathak - October 7, 2021
Bitcoins! Crypto Assets! These terms are quite popular and all over the news these days. If we are to look into some...