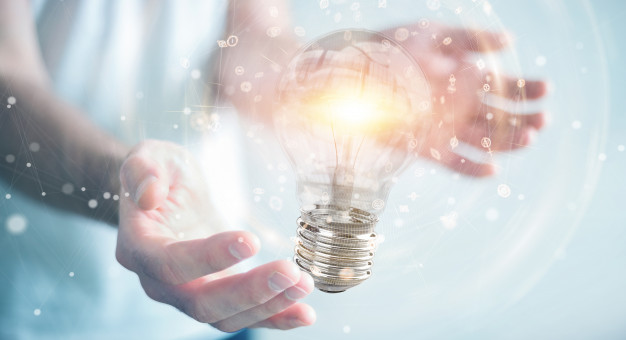 The book explains that the incumbent firms are at disadvantage vs start-ups on disruptive technologies. The author lays a framework for the incumbents to overcome this hurdle.

There are two kinds of technologies:

Why do incumbents fall prey to disruptive technology?

Everything a millennial needs to understand about Investing

How to get more return from your savings accounts

Yonita Alvares - November 24, 2021
The world of finance seems to have no boundaries and has even made a mark in the film industry. Be it Hollywood...