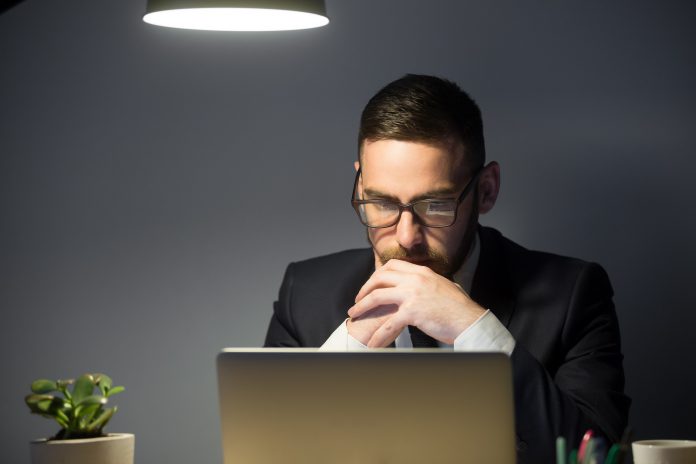 I remember vividly that in my very first introduction to economics, classical economics holds the key to explain all behaviours/actions of humans. It portrays a world where people act rationally and make economic decisions based on their own best interests. Many aspects of the way our society works are based on this premise of our rationality.

Unfortunately, classical economics, although interesting, turns out to have some serious concerns. A new generation of economists, known as behavioural economists, examined the actual behaviour of people when making decisions and it turns out that the truth would have made Adam Smith forsake all his work.

Classical economics assumes that we are rational, but we are not. Most of the time, we are deeply irrational. Furthermore, these instances of irrationality occur more frequently rather than being rare. Our irrational behaviour isn’t random. There are predictable patterns in our behaviour. This is the main idea that Professor Dan Ariely has propounded in his book “Predictably Irrational: The Hidden Forces That Shape Our Decisions”.

Ariely has done extensive research experiments which demonstrate various situations where we display irrational economic behaviour. Ariely talks about self-defeating behaviour, the power of suggestion, procrastination, the effects of placebos and many other aspects of our lives that we are often unaware of. He has shown the impact of relativity by adding a decoy, worthless option but makes another option look relatively better, and how it affects the behaviour. Book also depicts the strong influence of “zero” pricing or giving things for free; we may choose an Rs. 5 worth not-so-favourite chocolate that we are getting free over our favourite chocolate getting at a discount of Rs. 5. He also talked about how social and market norms differentially affect our behaviour and how the introduction of money can change the perception of a situation from the social norm to the market norm. And all this he does in his light, story-telling style without ever letting boredom set in.

Some of the ideas from his books are very relevant for investment professionals as well. He has described the effect of anchoring wherein we always decide whether something is cheap or not by comparing it with an anchor price. I have seen people being cautious about a stock after it had doubled from its lifetime low and that stock went on to become 5x from that level also. Another way round, I have been bullish about a stock hoping for a rebound when that stock had corrected 25-30% from a lifetime high and found out later that stock corrected by a further 25-30%. In hindsight, lifetime low or high prices played as anchors in both these cases and induced some not-so-perfect thought processes.

However, if we think that Ariely is just trying to prove that we are highly mistake-prone with surprising regularity then we are grossly mistaken. Ariely’s aim is to help us understand how our decisions are affected by various parameters some of which are even unknown to us. And he hopes that this understanding will allow us to escape the boundaries of habitual economic behaviour we didn’t even know we had. So what might seem like a pessimistic book about human irrationality, is actually an optimistic book about how we can escape from some of the tricks our mind plays on us.

All You Need to Know About Risk-Adjusted Ratios

What Are ESG Funds and How Do They Work?

Evolution of Mutual Funds in India

Why ELSS is the best option for Tax Saving?

4 Points to Keep in Mind for a Perfect Portfolio

How Your Investment Will Help You Retire Early?