Home Personal Finance Book Review: The Little Book of Valuation – How to Value a... 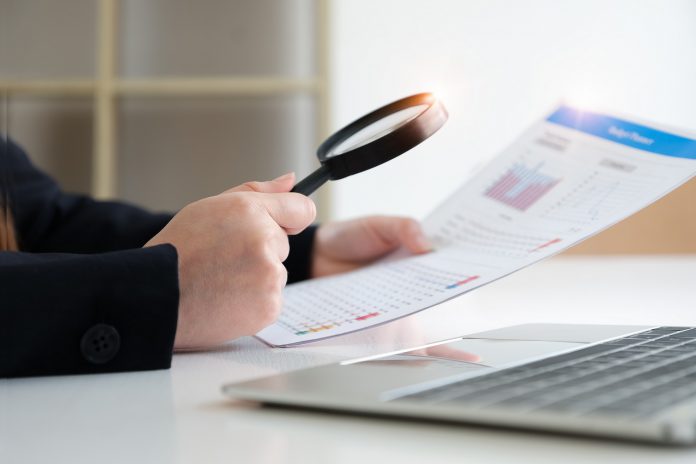 As per Aswath Damodaran (New York University Stern, Professor, and author of many books), there is a difference between valuation and pricing. But most investors tend to use pricing as a shortcut for valuation. Valuation is about discounting future cash flows of an asset while pricing is comparing the multiple with peers. Reading this book made me realize the real difference between valuation and pricing and improved my understanding of the two concepts. No matter what approach you adopt, every multiple whether it is of earnings, revenues, or book value, is a function of the same three variables as intrinsic valuation – risk, growth, and cash flow generating potential. Intuitively, firms with higher growth rates, less risk, and greater cash-flow generating potential should trade at higher multiples than firms with lower growth, higher risk, and less cash flow potential. Thus although we might use DCF or relative valuation, the fact is the drivers of both remain the same.

In the book, the author has explained that there are four basic inputs that we need for a value estimate – cash flows from existing assets (net of reinvestment needs and taxes); expected growth in these cash flows for a forecast period; the cost of financing the assets; and an estimate of what the firm will be worth at the end of the forecast period. So the learning is that focus should be on cash flows and not only on profits as “how much of reported profits gets converted to cash” drives the valuation of the company. I have incorporated this learning by looking at implied growth for consumer stocks based on current prices rather than just comparing valuation multiples. A company that might be looking expensive on the P/E ratio might actually be more attractive based on implied growth in reverse DCF since it has the higher conversion of earnings to cash.

The other simple but important point made by Damodaran is that when valuing an asset, one should try to use the simplest model that you can. While precision is a good measure of process in mathematics or physics, it is a poor measure of quality in valuation.  Thus, learning is that no matter what model we use and the precision we try to achieve there are always some factors beyond the control of investors and the company which could eventually lead to a significantly different performance than estimated and thus it is better to avoid complicated financial models. Rather it is more useful to spend that time and energy on understanding the business deeply which I have tried to incorporate in my everyday work.

Finally again on DCF and relative valuation as per the author, there are different views of market efficiency or inefficiency in both. In DCF valuation, it is assumed that markets make mistakes, that they correct these mistakes over time, and that these mistakes can often occur across entire sectors or even the entire market. In relative valuation, it is assumed that while markets make mistakes on individual stocks, they are correct on average. This difference is relevant for investors who focus on absolute returns versus relative returns.

5 steps to make the best use of your bonus

Pratik Sarawogi - May 14, 2019
Getting an annual bonus often leads to a deluge of varied feelings, ranging from the glee of retail therapy to the satisfaction...