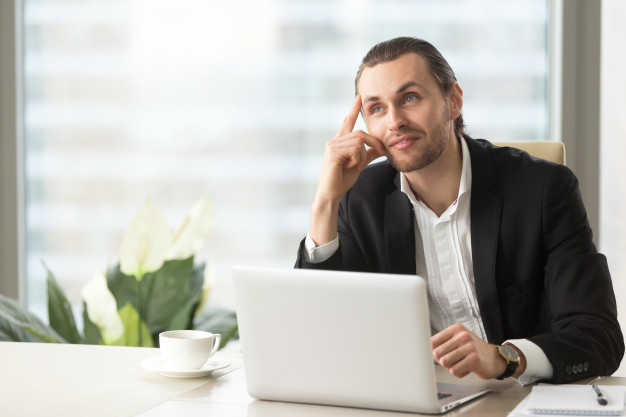 “Investing consists of exactly one thing: dealing with the future. And because none of us can know the future with certainty, the risk is inescapable.” For those of a literary disposition, this book could easily be the financial market equivalent of the Rudyard Kipling poem ‘If’‡. (High school refresher: the poem goes — “If you can keep your head when all about you are losing theirs…”) Amidst that huge din that is generated daily by the markets, I found the book to be a firm railing to hold onto, on the wobbly, steep, stairway that is the market.

Something that guides me allows me to peer over and keeps me from slipping over the edge. It helped me crystallize my own thoughts around the potential bounties of a particular course of action and its pitfalls. While the risk-return trade-off will always remain a market conundrum, the book, I dare say, helped me unravel some parts of this mystery. “When there’s nothing particularly clever to do, the potential pitfall lies in insisting on being clever.”

It provides perhaps one of the most detailed and exhaustive understandings on investor risk versus the return potential, the keyword here is potential. For in Mr. Marks’ own words “…if riskier investments could be counted on to produce higher returns, they wouldn’t be riskier.” He expounds on why an investment idea cannot be seen as good or bad without considering its price. He also explains that in booming markets, the largest rewards go to big risk-takers. (“…the choice isn’t really between value and growth but between value today and value tomorrow.”) But in his view, these risk-takers were probably just inherently aggressive sorts who experienced a windfall. “Trying to buy below value isn’t infallible, but it’s the best chance we have”.

According to him to enjoy the full gain in up-markets and outperform in down-markets, one has to try to capture up-market gain while bearing below-market risk. Much like prudent homeowners who take insurance and feel good about the protection even when there’s no fire. “Specifically, in crazy times, disciplined investors willingly accept the risk of not taking enough risk to keep up.”

It has strengthened my view that being wary of popular opinion can provide an edge as such opinion is usually a source of low return potential as well as high risk. The book underlines the unpredictability of the market, which can cause a security to be sharply mispriced in the short run. As advocated by Mr. Marks, I try to be equally skeptical of heightened optimism when it looks like we are near a top and acute pessimism nearer a bottom. I believe some of the author’s line of thought has influenced my process of buying and retaining what I expect are the investments with the “…most potential for their price, making room for them by selling lesser ones and staying clear of the worst.”

Everything a millennial needs to understand about Investing

How to get more return from your savings accounts

Yonita Alvares - April 12, 2022
Mutual funds are often suggested as the go-to investment avenue for meeting a variety of investment goals. It is not surprising to...