Home Market News Budget with heart at the right place! 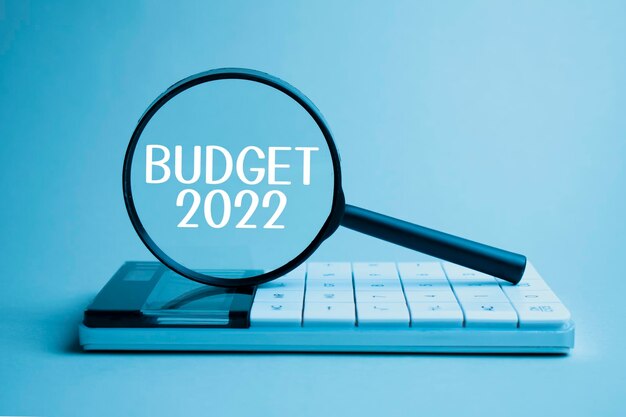 Union Finance Minister Nirmala Sitharaman kept her budget speech short (her shortest so far) at 1hr 30 mins this time. Taking a cue from her, shall we keep our note short and cover just a few critical points below.

On a side note, a surcharge on all long-term gains from any asset has been capped at 15% now although more clarity on this point might be gleaned from the fine print in due course of time.

The key role of the Government is to push for planned capital expenditure to improve the state of the economy and create more jobs. Clearly, this budget addresses that area significantly. And if the numbers were to be put to actual work – there is no doubt the Indian economy will see a mega infra push.

Budget 2022 has its heart in the right place. We believe it’s a clear positive for Equity markets but a tad negative for bond markets.

The Impact of Financial Literacy

Benefits of Big Data in Finance