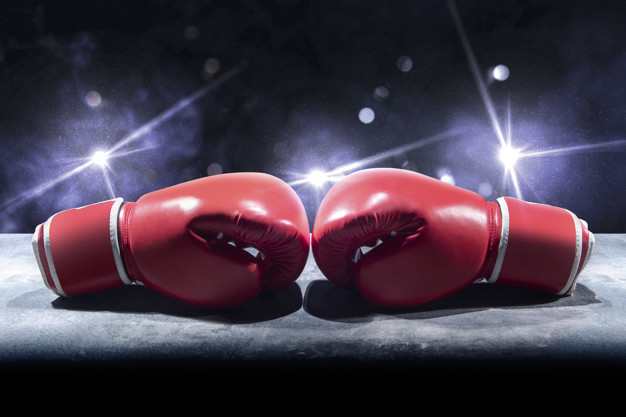 Direct plans of mutual fund are an alternative investment option to the regular plans. As the name suggests, in this option you circumvent the intermediary and invest directly with the fund house. Introduced by SEBI in 2013, as a disintermediary step, mainly to help retail investors get more for their investments by eliminating commissions from the expense ratio. The need for this was majorly felt due to the advent of technology, which opened a world of knowledge on mutual funds and their peripheries. However, the awareness of the existence of direct plans is still quite nascent. The clear distinction between direct plans vs. regular plans can be summarised in the following points.

Expense ratio refers to the annual percentage of the fund’s assets that is paid out as expenses. These expenses include management fees, marketing expenses, operational costs, and distribution fees.

Regular plans have a higher expense ratio because the AMC`s include the commissions which they pay the distributors as an incentive to promote and sell their schemes. These commissions are approximately 40-60% of the total expense ratio of the scheme.

The net asset value (NAV) of direct and regular plans differ as a result of the variation in expense ratios. The NAV of direct plans is relatively higher than regular plans. However, this does not mean that direct plans are more expensive, it just means that the direct schemes have given a higher appreciation on investment and hence, their NAVs have grown higher. For example, the HDFC Balanced fund’s NAV is 127.1 in regular plans and 131.5 for direct plans.

Due to lower expense ratio, the direct plans of mutual funds generate higher returns as compared to regular plans. Depending on the expense ratio this difference in returns could be as high as 1.5% annually. Needless to say, that due to the power of compounding this 1.5% could swell into a sizable amount over a long period of time.

Reconsidering the example of HDFC Balanced Fund (G), this fund at the end of December 2016 gave returns of 18.30% in the regular plans and 19.39% in direct plans. The difference in the expense ratio regular vs. direct is 1%.

That means if you invested Rs. 10000 per month for the next 15 years in HDFC Balanced Fund and the returns remain the same, your corpus in regular plans would have grown to Rs. 69,69,265. However, in the direct plans your investments would have grown to Rs. 76,33,650. A whopping difference of Rs. 6,64,264. You can only imagine if the expense ratio increases just by 0.5% the corpus will multiply accordingly.

Direct plans definitely have more benefits than regular plans. However, some doubters downplay the benefits by saying that direct plans are DIY mutual funds and are complex to invest in. Do not fear, MoneyFront is here. We have a comprehensive automated advisory that is based on a scientific algorithm and will recommend you the best schemes to invest in based on your investment goals and risk preferences. We also have a news section which is an encyclopaedia of mutual funds, providing you all the information you ever need. If you don’t believe us, we are offering you a free 6 month trial period. Signup today!

Best Performing Funds For the Month of Jan’22 (Category-Wise)

4 Points to Keep in Mind for a Perfect Portfolio

Pratik Sarawogi - June 17, 2021
When we do investments sometimes they are ad hoc or sometimes more planned via the way of monthly SIPs. But either way,...