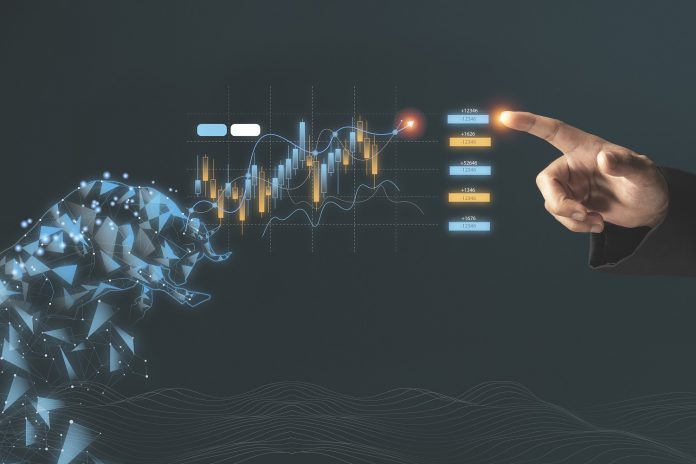 Animals may not be the first thing that comes to your mind when you think of the stock market. Yet the two are very closely related.

There are a lot of animal symbols that are used to indicate the behaviour of the market and investors. Interested to know more? Here’s a roundup:

This symbol refers to investors who like to stick to their trade for a very short span of time. They complete the trade within a few minutes as they are wary of taking long-term risks.  They prefer making profits, albeit small, during the day.

Keeping in line with the trait of a turtle, this symbol refers to investors who take too long to buy or sell. They do not make too many trades as they are only concerned with getting long-term returns.

In other words, they are the opposite of rabbits.  They believe in waiting for long-term growth. So even if they notice that the price of stocks they bought a day back has suddenly declined, they don’t rush to sell off the investment. Instead, they stay invested because they believe in the potential of the company.

Pig is used to refer to investors who are too greedy and never satisfied with the returns. They are only out there to earn big and get disappointed when they don’t. So even after earning a significant profit, they stay invested hoping they will earn more. But sometimes this attitude can result in making significant losses instead of gains.

Ostrich is known for burying its head in the sand whenever times are favorable. An ostrich investor acts in the same manner —  they don’t pay heed to adverse market conditions and don’t implement any remedial measures to safeguard their investments. They believe that the market will bounce back on its own.

While markets do work in their own way, it is foolhardy to not account for any changes in the market conditions. If the potential of your investment looks bleak and you continue to stay invested, then you behave like an ostrich investor.

As an animal, a wolf is known for its sly nature. A wolf investor also channels similar traits as they resort to unethical means to make profits from the market. It is not surprising that there is a wolf investor behind every big share market scam. Take, for instance, Jordan Belfort who is known as the Wolf of Wall Street and is infamous for orchestrating stock market manipulation in the US.

Stag investors are those who are not really concerned about the behaviour of the market. They are opportunistic and just want to make a quick trade. So they may stock during IPO and immediately sell them off when the shares are listed.

When an investor ends up with a humungous loss, they are known as lame ducks. The reason for the loss could be them defaulting on their debts or facing bankruptcy after losing their fortune in trade.

Such investors lure others to invest in stocks and promise them high returns. However, they manipulate the prices through their own trades and cause price escalation. Then they dump the stocks on retail investors.

A whale is an investor, often anonymous, who places an unusually large order in the stock market. Whale orders can change the course of the stock and have a substantial effect on market movements as well. Hedge funds are most associated with whale orders.

Bull is one of the most famous references showing a positive market trend. Bullish investors are those who are optimistic about the performance of the market and invest more money which results in stock prices rising.

A bear is just the opposite of a bull. During a bearish time, the market doesn’t perform well and investors become pessimistic. For a market to become bearish, there should be a downward trend of at least 20 percent lasting for a few months.

Such investors are extremely risk-averse and panic as soon as tough times set in.  out during tough times. As soon as the market becomes slightly bearish, they make impulsive decisions and get rid of their investments. They also tend to live with the perpetual fear that they will lose their money in the market.

Which animal do you identify with? Let us know in the comments below.