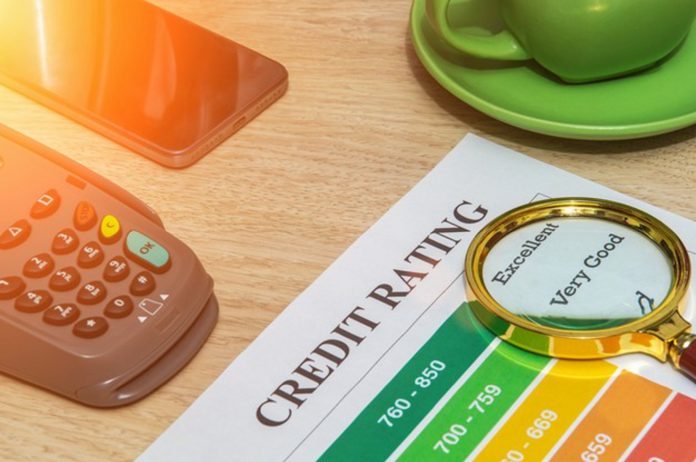 The term “credit rating” is something that every individual or business is quite familiar with. It is an important factor that is considered by financial lending institutions to determine the repayment capacity of an individual or business. In short, credit rating is a measure of a business entity or individual’s ability to repay any financial obligation undertaken, based on their repayment histories and income. Some of the top credit rating agencies in India include CARE, CRISIL, ICRA, etc.

Similarly, the creditworthiness of countries is also assessed and this is known as a sovereign rating. So, what exactly is a sovereign rating and how is this rating bestowed on a country? Who are the credit rating agencies involved? And how does a rating impact a country and its growth and development?

What is a Sovereign Rating?

A sovereign rating measures and evaluates the creditworthiness of a country. This rating depicts the risk related to the lending to any specific country, inclusive of political risk. When requested by any specific country, the authorized credit rating agency evaluates the economic as well as the political environment of the country in order to assign the rating.  A good sovereign rating is quite important for any developing country as it enables them to attract FDI.

Who are the Credit rating Agencies?

The focus in this article is on the credit rating agency – Standard & Poor, and the criteria considered by them in evaluating the sovereign rating of a country.

Standard Statistics was created in the year 1906 and it published ratings related to corporate bonds, municipal bonds, and sovereign debt. In the year 1941, it merged with Poor’s Publishing and formed what is known as Standard and Poor’s Corporation. In 1966, this was acquired by  McGraw-Hill Companies. The S&P 500 Index which is a stock market index is a great tool that helps in the analysis as well as decision-making, in addition to being an economic indicator of the U.S.

Standard and Poor have 17 ratings that can be allotted to corporate as well as sovereign debt. A rating between AAA to BBB- is termed as investment grade, which indicates that the country can repay the debts without any concern. A rating between BB+ to D is regarded as speculative, having an uncertain future. A country with a lower rating has a high potential of being a defaulter.

Factors that determine a Sovereign Rating

Standard & Poor has five key determinants – political risks, economic, monetary, external, and fiscal which form the basis of the sovereign ratings assigned to countries. Every single determinant is graded on a scale of six points. The key determinants consist of numerous variables that could be either quantitative or qualitative.

When a country permits an external credit rating agency or agencies to assess and appraise its economy, it indicates that the country is prepared to disclose its financial information to the investors. Any nation having a high credit rating gets access to international funds easily via the international bond market. It can also attract foreign direct investment easily. On the other hand, a country with a low sovereign rating portrays a picture of being a defaulter and might face difficulties in repayment of debts. Credit Rating Agencies are expected to provide investors with objective information that has been derived using accurate and sound methods of analysis. The analyses provided by different credit rating agencies give investors the required information which enables them to understand the various risks as well as opportunities with different investment environments. This insight helps investors make informed decisions related to industries, countries, or securities, where they intend to invest.

Ten signs that you are with the wrong financial advisor

4 Mistakes to Avoid when investing in an ELSS

How to Use Risk Profiling to your Advantage

5 Indian Billionaires Real Life stories to get Inspired From

How to save over INR 1 crore by investing in mutual funds?

What Are NFOs And Why Should You Invest In Them

Yonita Alvares - September 22, 2021
If you have been thinking of investing in mutual funds, you may have come across the term NFO or New Fund Offer....