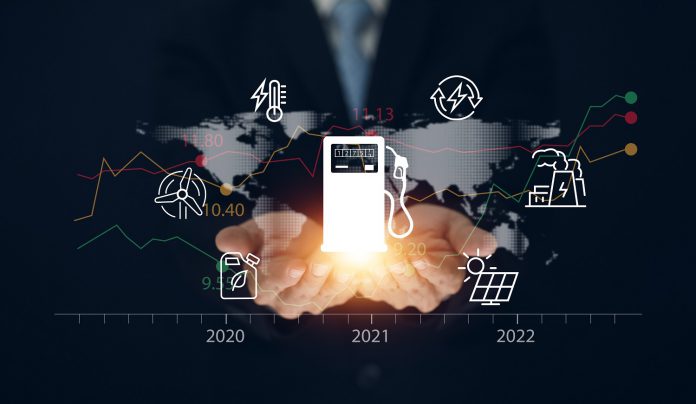 Over the last few months, the price of crude oil has increased steadily and is likely to rise further. From the covid induced recession to the Russian-Ukraine war, there are several factors at play. At the same time, the rate of inflation also has accelerated across the globe, including in India. In fact, this seems particularly pronounced for India due to the war between Ukraine and Russia, given that India is heavily dependent on oil exports.

But what is the relationship between the rise in oil prices and inflation? Let’s break it down.

Oil is an important commodity for both domestic and industrial needs. When the price of edible oil increases and a chunk of the domestic budget has to be spent on it, households are likely to have less money available to spend on other things. At the industrial level too, the more expensive crude oil becomes, the more is the production cost. A number of products in the market use crude oil as their raw material such as petrol, jet fuel, diesel, plastics, cosmetics, cooking gas, petrochemicals, and asphalt.  In other words, when the price of oil increases, it has a domino effect and increases the cost of all input materials. A rise in crude oil price in particular impacts the price of all goods made with petroleum products.

Since the cost of production goes up significantly due to higher transportation, manufacturing, and heating costs, it is passed on to the ultimate consumer, increasing inflation. According to economists, even a 10-dollar increase in the price of crude oil can shoot up inflation by 0.1%. In the Indian context, as Edelweiss Wealth Research notes, the increase in the price of crude petroleum and mineral oils accounted for the sharp increase in wholesale inflation in February 2022 (YoY).

Is oil price movement the best indicator of inflation?

It is also important to keep in mind that only tracking inflation and oil prices to understand the relationship between the two may be misleading. History shows that sudden rises in oil prices have coincided with other economic shocks. One cannot discount other factors that contribute to higher inflation such as robustness of the overall economy, growth rate, and wage growth. So even if oil price keeps rising steadily but the factors are favorable for the economy, it is not necessary that there will be a spike in the rate of inflation.

Similarly, as the RBI Governor, Shatikanta Das recently warned, working on inflation projection assuming the same price of crude oil for the whole year is wrong. A range of prices should be considered as oil prices tend to go extremely high or extremely low.

Pratik Sarawogi - February 14, 2020
A new year and a new decade is bound to bring with it a ray of hope and optimism. As for January...