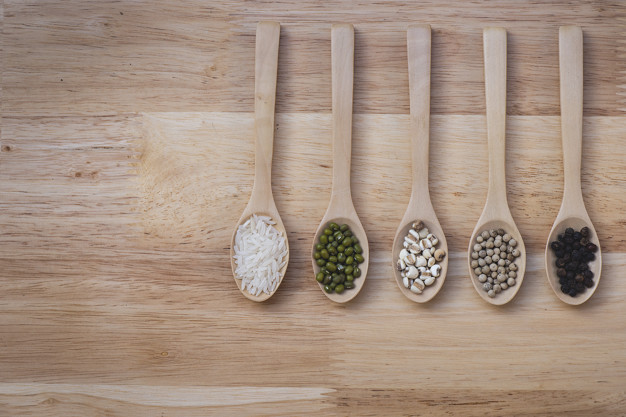 After months of doom and gloom, with almost every announcement seeing a thumbs down from the market, we finally saw some cheer coming in last Friday, 20th September, 2019 with the new fiscal stimulus package announced by Finance Minister Nirmala Sitharaman. Like anything finance or economics, it is easy to get lost in mind boggling numbers like the Rs. 1.45 Lakh Crores that the fiscal stimulus is estimated to cost the government. However, here we will try to simplify and break down this announcement to it’s basic nuts and bolts so that as investors we can understand where the economy can be expected to be headed.

The biggest move announced by the Finance Minister hailed in a big way by the market was the reduction of base corporate tax rate for domestic companies from 30% to 22%, subject to no other incentive or exemption being availed of. The effective tax rate, including all surcharges and cess now stands at 25.17%.

For some time now, one of the biggest concerns has been the lackluster earnings shown by most corporates. With the tax cut, the chunk of profits that need to be shared with the government comes down significantly. This means higher margins which could either be passed on to consumers to increase volume or it could simply mean higher earnings for the company. Either way, it is a transfer of money from the government to the corporates which should ideally give the much needed lubrication to our economy, leading to an upward trend in the markets.

To boost manufacturing in the country, effective FY 2019-20, the government has introduced a lower base tax rate of 15% for any new domestic company incorporated on or after 1st October, 2019. The company should be making fresh investment into manufacturing and start it’s operations before 31st March, 2023.

Whether developed economies like it or not, outsourcing is a way of life and emerging economies are here to stay as manufacturing hubs of the world. Within emerging countries, China has held on as the leader in this space for the last few decades. However, with the continued tensions between US and China, there is bound to be a vacuum in the manufacturing hubs which most emerging economies will be rushing to fill in. This move to provide a tax relief to new manufacturing companies gives a great fillip to the “Make in India” campaign and a boost to giving India more of a share in any redistribution of world manufacturing that might take place in the near future.

With this year’s budget, one of the unpopular measures implemented was the surcharge for the super-rich individuals, HUFs and Trusts earning Rs. 2-5 Crore and those earning more than Rs. 5 Crore annually was raised to 25% and 37% respectively. This definition of income embraced capital gains on equity and the structures also included Foreign Portfolio Investors (FPIs). With this new set of announcements, the Finance Minister has waived off the recent enhancement of surcharge on capital gains on equity for the super rich as well as the FPIs. For FPIs, income derived from derivatives has also been included in the surcharge waiver on capital gains.

The announcement of enhanced surcharge on 5th July, 2019 saw an immediate reaction with India seeing the highest outflow fromEmerging Markets at $2 billion in the month. With an effective taxation of over 40% on capital gains as seen by Foreign Portfolio Investors, other emerging markets started looking far more lucrative. Super rich are also people who invest far more heavily. With the reduction in surcharge, over time, we should gradually see the inflows coming back from FPIs, super rich individuals and HUFs.

Exemption on buybacks announced before the budget

Along with this budget came an announcement of a 20% tax on stock buybacks initiated by corporates. Buyback is a popular means used by some corporates to go around the 20% tax that was applicable on dividends. It was to be applicable on all buybacks whether initiated before or after the announcement. However, as part of this fiscal stimulus package, any buybacks announced before the budget will not be charged to the newly announced 20% tax.

Any buybacks that were announced before the budget essentially did so with the understanding of a favourable tax treatment. Essentially, the budget announcement in a way ended up blindsiding those companies and their investors. In some ways, this move is more of a trust factor to show that the companies do not end up facing a new tax regime in retrospect. Indian bureaucracy has not always had a great reputation in the global markets, and this move is aimed at showing that it is not a banana republic out here where things can be changed at the drop of a hat.

In 2014, the government mandated that companies with atleast Rs. 5 Crores profit or Rs. 1000 Crores turnover or Rs. 500 Crores net worth had to spend 2% of their 3-year average annual net profit on Corporate Social Responsibility (CSR) activities. In the recent spate of measures, the definition of CSR activities that this 2% can be spent on has been increased significantly to include state and central government incubators and universities undertaking research in the fields of science, technology, engineering and medicine.

At first glance, this can seem like a regressive move considering it is always good for companies to spend money to make society a better and more equitable place. However, there are two benefits to this expansion in definition. One, this could increase the compliance for companies to the 2% CSR rule. Second, India remains woefully short when it comes to research funding, which is an important activity for a country and to take the human race forward. Incentivizing companies to fund research could help India progress on that parameter. Here’s hoping that companies which have seen the benefit of doing good for the society that forms their ecosystem will continue doing so and this new rule will provide impetus to either increase that spending or get more companies to do the right thing.

This primer into last week’s announcement should help you to make sense of the 5 key takeaways and why it matters to the markets and the economy as a whole.

Budget with heart at the right place!

Yonita Alvares - December 16, 2019
While the economy shows change almost every day, a month is a good frequency when a lot of numbers get released. Most...