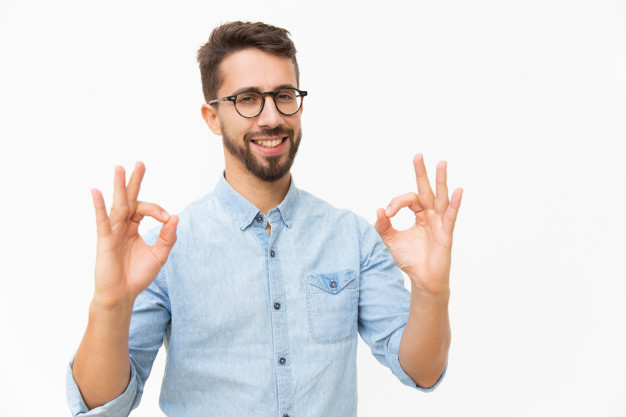 “Wisely and slow; they stumble that run fast.”
― William Shakespeare

Fingerspitzengefühl; the Germans usually have a single word, usually a mouthful, which conveys quickly a complex notion requiring many words in the English language, (Schadenfreude and Doppelganger being especially popular today in English). This one means to have an intuitive instinct about any given situation, perhaps literally to keep one’s finger on the pulse. ‘Gut feel’ is of course a popular narrative in financial markets, describing legendary investors who have an innate and immediate understanding of many situations. Similar qualities have been attributed to military generals, sportspersons, and as reflected in popular fiction, to legendary detectives.

This book goes a long way in explaining why we need to set limits to the suitability of quick judgments especially in fields where it is easy to make mistakes or where mistakes can prove quite costly or both, (anything spring to mind ?). Noble-prize-winning psychologist and economist, Kahneman, digs holes in our complacence regarding our thought processes.

The book essentially describes two systems of thinking undertaken by the brain, System 1 and System 2. The first trait produces fast thinking and the second triggers a more deliberate and slow formation of judgment. In summary, the book argues that, based on recent research, the intuitive System 1 is more influential than we normally expect, and it is the hidden influencer of many of the choices and judgments we make.

For all animals, quick response to

a) serious threats or b) lucrative breaks improved the chances of survival. “Allocation of attention has been honed by a long evolutionary history… Even in modern humans, System 1 takes over in emergencies …imagine a car that unexpectedly skids on a large oil slick. You will find that you have responded to the threat before you became fully conscious of it.”

According to Kahneman, the ease with which humans are satisfied enough to stop thinking is rather troubling. The law of least effort states that your brain uses the minimum amount of energy for each task it can get away with. He draws a link between the thought biases which behavioral economists have identified as keeping us from behaving like homo oeconomicus, the hypothetical human who classical economists believed, acts based purely on rational thinking, who does not resemble us at all in real life. The book helped me realize that in order to raise one’s thought processes, one needs to be more ‘engaged’ and less willing to be satisfied with superficially attractive answers. Any delusions one may harbor of so-called intuitions or instincts must be kept well in check.

Everyone has the option of slowing down to search his memory for all possibly relevant facts and they should also slow down to corroborate the obvious or intuitive answer. Kahneman shows you when you can, and more importantly, when you cannot trust your gut feeling. How to act more mindfully and take better decisions, whether it is in investing or in everyday life.

Book Review: How Not to Be Your Own Worst Enemy by...

Moneyfront - July 17, 2021
This is about the book I read this year “The Little Book of Behavioural Investing”. I found this book interesting as this...