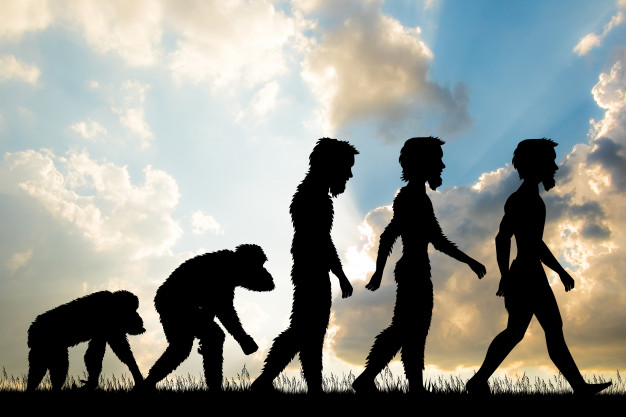 From its humble beginning in 1963 with Unit Trust of India (UTI), the Indian Mutual Indian fund industry has come a long way since then. Let’s trace the journey of mutual funds from the time they were first introduced in the market.

The mutual fund industry witnessed its launch with the formation of UTI in 1963. UTI was set up by Reserve Bank of India (RBI) by an Act of Parliament. The first mutual fund scheme launched by UTI was an open-ended balanced fund called Unit Scheme 1964 (US `64). UTI launched more schemes in the 70s and 80s to cater to the needs of different investors. UTI remained very popular among the investors for more than two decades, registering Assets Under Management (AUM) of 6700 crores at the end 1988.

This phase holds immense importance in the history of mutual funds as it also brought the industry under a formal regulatory framework through The Securities and Exchange Board of India (SEBI). It was established in 1988 and given statutory powers in 1992 through SEBI Act, 1992 to function as an autonomous body to protect investor interest, promote development of mutual funds and enforce legislative measures.

The impact of economic liberalization initiatives introduced in 1991 to expand trade and offer customers more choices cascaded to the mutual fund industry as well. The year 1993 marked the entry of private sector funds to bring transparency in the operations, introduce innovative products and provide superior customer services.

The erstwhile Kothari Pioneer (now merged with Franklin Templeton MF) was the first private sector mutual registered in July 1993. About 11 private companies, along with many foreign sponsors set up their shops by the end of 1994-95.

In 1995, Association of Mutual Funds in India (AMFI) was incorporated with an aim to act as a chief governing body of all Asset Management Companies (AMC), and promote ethical and professional code of conduct in the mutual fund sector.

In 1999, the Union Budget announced exemption of all mutual fund dividends from income tax in the hands of investors.

The industry also went through several mergers and acquisitions during this phase. As at the end of January 2003, there were 33 MFs with total AUM of Rs 1,21,805 crores, out of which UTI alone had AUM of Rs 44,541 crores.

In February 2003, after the revocation of the Unit Trust of India Act 1963, UTI was split into two separate entities, namely, Specified Undertaking of the Unit Trust of India (SUUTI) and UTI Mutual Fund which functions under the SEBI regulations. With this bifurcation and several mergers taking place among different private sector funds, the mutual industry forayed into its fourth phase of consolidation.

The securities market of India, on the footsteps of the rest of the world, tumbled owing to the global economic crisis in 2009. Around the same time, SEBI abolished the entry load to stem investor confidence and reduce charges from the overall fee structure of funds. However, the growth of the industry remained dismissal between 2010 and 2013.

In 2012, in order to bring a fresh breath of air in the industry, increase investor confidence and help it recover, SEBI announced a series of‘re-energising’ measures such as:
* Increase in penetration of mutual fund products and energising distribution network.
* Improve reach of mutual fund products in smaller cities/ towns (beyond top 15 cities).
* Alignment of interest of investors, distributors and AMCs.
* Investor protection on the issues of mis-selling and churning.
* Strengthening regulatory framework for mutual funds.
* Rajiv Gandhi Equity Savings Scheme (RGESS).

In 2012, SEBI also mandated mutual funds to differentiate between direct and distributed plans. The mandate came into effect from January 2013. Direct mutual fund plans were introduced to help well-informed and market-savvy investors buy directly from mutual funds and save intermediary commission or cost of distribution. The direct plans have a lower expense ratio and higher NAV, due to which investors earn better returns. Direct plans have made significant progress, with overall 42% of industry AUM being in Direct Plans as of July 2017 (bulk of this is in Debt and Liquid funds owing to higher institutional participation).

The positive impact of these measures was also seen when industry’s AUM crossed Rs10 trillion for the first time in May 2014 and registered a fivefold jump in AUM in 2016 since 2007.

While mutual fund investment still accounts for only 3.4% of total investments by individual investors in India and AUM:GDP ratio is a mere 7%, it is also an indication of the tremendous untapped potential.

In January 2017, the mutual fund assets clocked the highest growth in 7 years to accumulate a total corpus of around Rs 17 trillion. As of May 2017, AUM of the industry stands at Rs 19.04 lakh crore, there are 57.2 million accounts (folios) in total and 44 fund houses are operational in the market. As of July 2017, the asset base has already crossed Rs 20 trillion. For FY2016-17, direct plans have outperformed regular plans. Direct plans have given at least 1% additional returns (per annum) on an average to equity mutual fund investors.

The next revolutionary step in the Indian mutual fund industry will be the sale of mutual funds through e-commerce enterprises. In 2016, SEBI has submitted its recommendation on allowing online marketplaces such as Amazon, Flipkart and Paytm to offer mutual funds on their platforms. Let’s wait and watch further.

Best Performing Funds For the Month of Jan’22 (Category-Wise)

Ved - March 18, 2019
Investing is a process in which most of us engage ourselves through our lives to make the most efficient use of our...