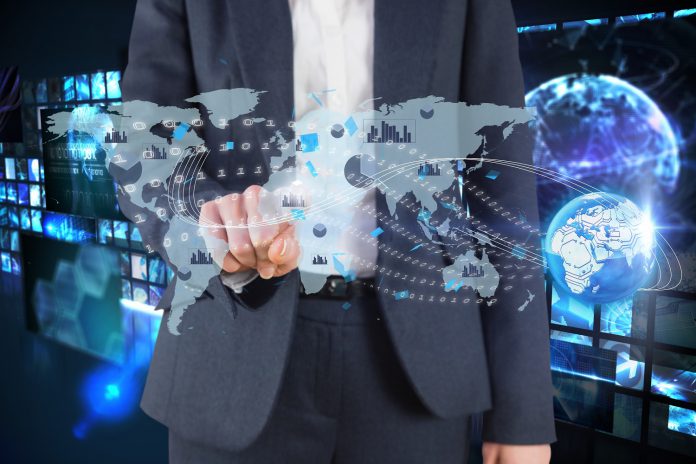 Globalization is a phenomenon that has resulted in businesses, technology, ideas, and products moving beyond borders. It is one of the foundational principles of various nations engaging in free trade by depending on each other. Strong alliances can be built due to globalization, proving to be mutually beneficial to all parties engaged.

In the past few years, globalization has been key in nudging various countries to explore trade in foreign markets and the companies to venture out beyond their country of incorporation. More companies are willing to create an international footprint, setting up headquarters in various nations. The idea is to tap into a newer market with a more diversified audience with varied preferences.

Though globalization is not a new development, it is still worthwhile to examine its pros and cons to understand its impact in the current times.

What are the advantages of globalization?

There are various economic benefits offered by globalization. Here’s a breakdown of the key advantages that supporters of globalization believe are its true contribution:

Thanks to globalization, it is possible to access a variety of goods and services in India even though they are not originally manufactured here. These are also often available at lower prices, making them even more attractive to customers. This is advantageous to both businesses and customers alike — while businesses get more markets to sell their offerings, customers get a wide range of choices. Gone are the days of being restricted to only domestic options for any goods or services.

Globalization has made it possible for businesses to offer many job opportunities to the workforce living in developing countries, resulting in significant contributions to the local economy. Developed countries can outsource certain tasks and activities to a labor force outside their country, usually at a lower cost. The net savings made by the business can be passed on to the ultimate consumer.

Globalization has been directly responsible for an uptick in cross-border investments. It has made it easier for companies to establish their international presence to benefit from various markets, especially in terms of labour and supplies. Competitiveness in the market has also paved the way for a surge in the volume of cross-border trade. Moreover, when countries enjoy the benefit of globalization, the workforce automatically starts attracting international investment to bring about a change in the economy.  The push for a more industrialized economy also creates more opportunities for trade and investments across the border.

What are the disadvantages of globalization?

Every coin has two sides. Globalization also has its own set of shortcomings that cannot be ignored. Here’s an overview of the popular criticisms against the rise of globalization:

The exploitation of labour and the environment

Developing countries are often forced to enter into trade agreements with developed nations that cause significant harm to labour and the environment. This gives rise to a culture of sweatshops where labour force from the developing country is employed to produce goods at a much cheaper rate.  Countries that do not have stringent labour or environmental laws bear the brunt heavily. This also results in environmental damage and labour rights abuses.

A trade deficit is a consequence that developing nations face on account of globalization. When a country has to spend more on imports than exports, such a deficit may arise. In turn, there can be a shortage of capital in the country, resulting in excessive reliance on external borrowings. It is often achieved by way of borrowing from foreign lenders or allowing foreign investments in the country. Trade deficits for a continued period can make the financial position of the developing country extremely precarious.

When the foreign investors back out, the country may be left to fend for itself.

There is a domestic shortage of jobs when developed nations rely on outsourced labour. It also means that unskilled labourers who currently do not have the required skill sets for a job remain unemployed for a long duration. They can face a massive struggle while trying to adjust to the changing needs of the job market.

The fruits of globalization are not for all to enjoy. While economic growth is a by-product that most countries want to enjoy by allowing globalization, growth is usually unequal. Richer and more developed nations are better placed than developing nations. It also results in unequal distribution of wealth within the domestic economy.

Economic recessions can cause turmoil in developing nations

Globalization creates interdependent economies. At the same time, it also increases the impact of the recession on these countries. When the economy of one country begins to struggle, it can set off a chain reaction, affecting all the other countries. This can result in a global financial crisis. While developed countries with stronger economies can bounce back sooner, it may take an incredibly long time for developing countries to find their footing.

Mohit Gang - November 24, 2016
Interest rates in India are headed for a historic low and implications on individual and corporates will be far-reaching…!